Mycoplasmas are bacteria without a cell wall that evolved by drastically reducing the size of the genome. Whole-genome analysis of Mycoplasma pneumoniae revealed the presence of numerous copies of four distinct large repetitive elements (RepMPs) from M. pneumonia. One copy of RepMP2/3, RepMP4, and RepMP5 are located within the P1 operon (MPN140 to MPN142 loci), and their involvement in sequence variation in P1 adhesin and adhesion-related protein B/C has been documented.

Sequence and PCR analyses revealed a recombination event involving three RepMP1-containing genes that resulted in a fusion of the MPN137 and MPN138 reading frames and loss of all but a short fragment of another RepMP1-containing locus, MPN130. The multiple copies of unique RepMP1 elements spread throughout the chromosome could allow for a large number of sequence variations in clinical strains. Amino acid sequence comparisons showed the presence of leucine zipper motifs in the MPN130 and MPN138 proteins in the reference strain M129 and the absence of these motifs in the S1 fused protein. The presence of tandem leucine and other repeats points to possible regulatory functions of proteins encoded by genes containing RepMP1. 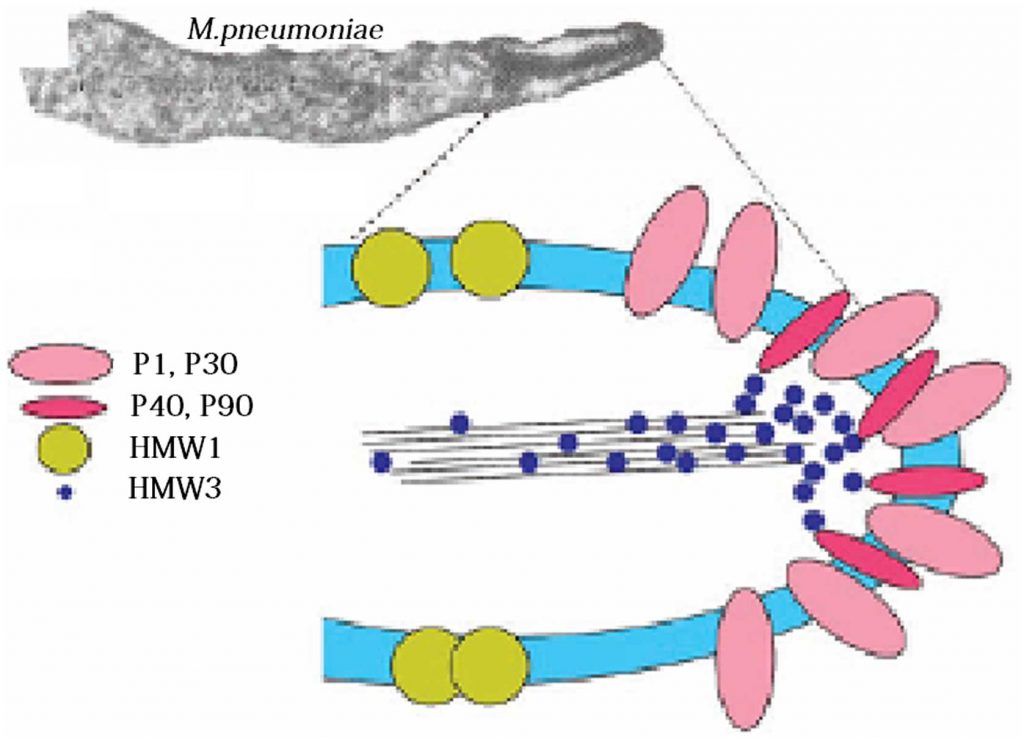 M. pneumonia reference strain M129 and clinical strain S1, which was isolated from an acute outbreak of M. pneumonia respiratory infections in San Antonio in 1993, were grown in SP-4 medium at 37°C for 72 to 96 hours. h in tissue culture flasks as previously described. Chromosomal DNA was isolated using an Easy DNA kit as recommended by the manufacturer (Invitrogen).

Specific primers for selected loci were designed based on the available genomic sequence of the reference strain M129. All PCR amplifications were performed using Platinum Taq High-Fidelity DNA Polymerase (Invitrogen) at appropriate annealing temperatures and extension times. The amplified products were separated on 1% agarose and their sizes and specificities were evaluated. 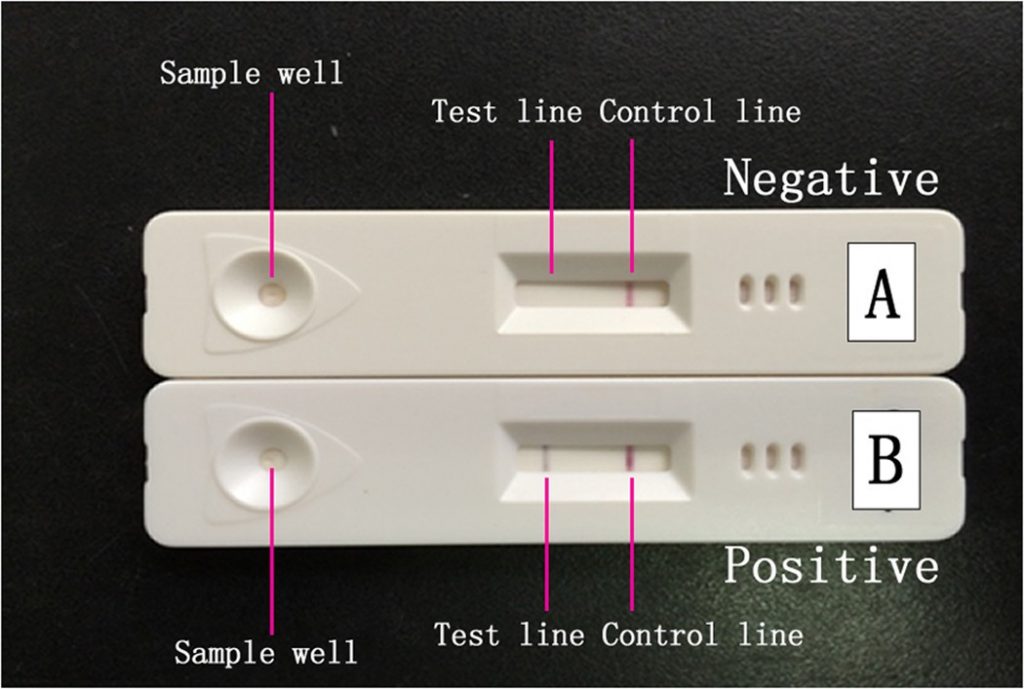 Amplification reactions were performed using 50 μl mixtures containing 100 ng of chromosomal DNA and Platinum Taq high fidelity DNA polymerase (Invitrogen). Regions of the gene encoding P1 were amplified using 30 cycles consisting of 94 °C for 30 s, 55 °C for 30 s and 68 °C for 3 min and visualized in 1% agarose. The amplified products were then subjected to complete restriction digestion with HaeIII, HhaI, HpaII, and RsaI, and the generated restriction patterns were resolved in 2% agarose for comparison and analysis.

The PCR products that were selected for sequencing were cloned into the PCR vector (Invitrogen) and plasmid DNA isolated using a QIAprep Spin kit (Qiagen Sciences). Sequencing was performed at the Nucleic Acid Center of the Department of Microbiology and Immunology (University of Texas Health Sciences Center at San Antonio). Sequences were analyzed using the BLAST program available in the NCBI database. 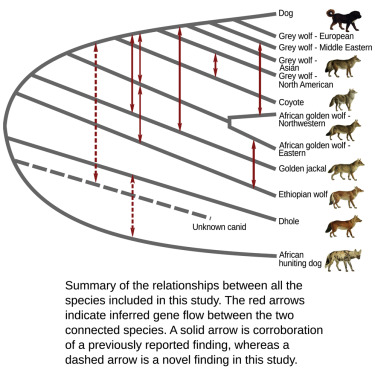 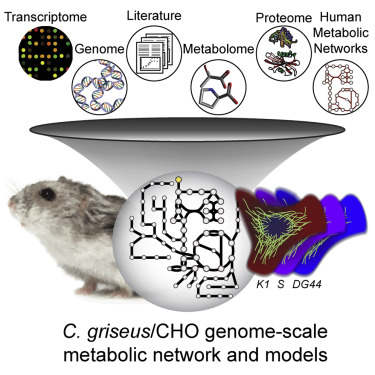